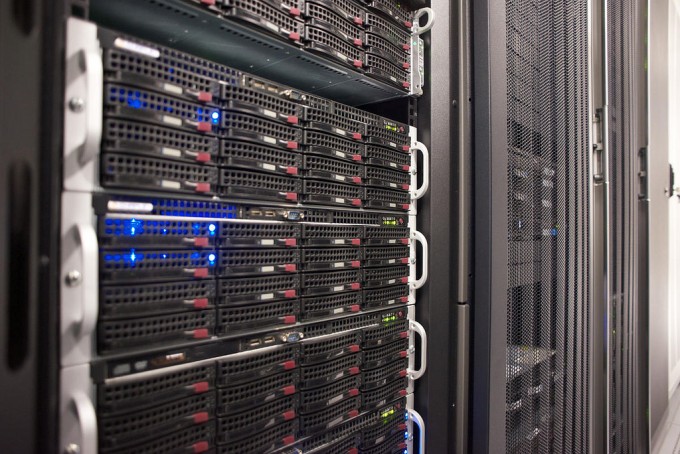 Background
Mondelez International, Inc. is an American multinational group dedicated to the candies production, food and beverage industry. Mondelez is based in Illinois, Chicago, US and has industrial plants in several countries all over the world where circa 100,000 employees work.
Among other, its best known brands in our country are: Oreo, Social Club, Milka, Toblerone, Shot, Trident, Chiclets, Halls, Stride and Cadbury.

Customer Requirements
After the opening of its new offices in the building located in the town of Martínez, Buenos Aires, Mondelez has decided to move there its main Datacenter. Then it has been required to reinstall and commission all systems after the moving has been performed.

Proposed solution
Mondelez International has selected Technology Bureau to perform the descripted task.
All systems, UPS, access control, CCTV circuit, internal network and corresponding wiring from the Datacenter to each of the network stations within the building have been assembled.