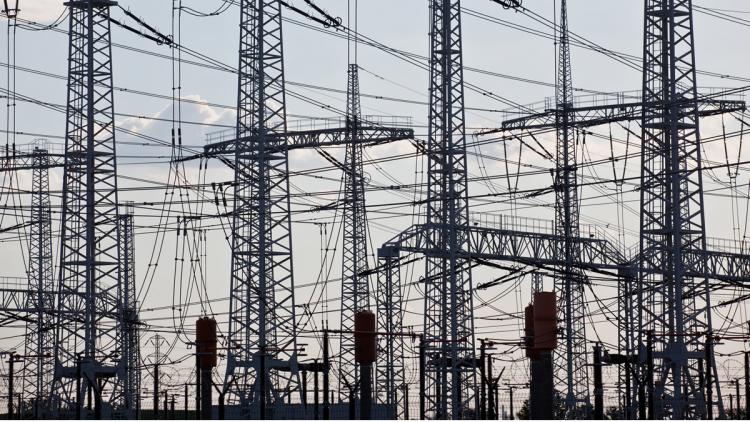 Background
After privatization of public services for both distribution and commercialization of electric power within the northwestern area of Buenos Aires City and twenty departments of Buenos Aires suburbs, the companies EDENOR, EDESUR and EDELAP were born in 1992.
EDENOR is part of Pampa Energía Group and supplies electricity to 2,908,432 customers along 4,637 KM.

Customer Requirements
EDENOR used to operate a PDH network for the transport of TDM services and wanted to attach to it all the necessary equipment for optical transport in its backbone network.
For this reason, Edenor has required us to propose a Solution that could transport TDM services over a packet network and that could be integrated with the existing network at those times. We have suggested evaluating the IP / MPLS and MPLS-TP technology to comply with the requirement.

Proposed Solution
EDENOR had considered our proposed Solution as the best one, so we have been selected for the provision of Nokia IP / MPLS equipment in order to implement it.
From the start-up of the project and its subsequent extensions, we have performed the provision of 75 equipment of the 7705 SAR-8 model to equip the nodes of the access network in order to transport different services and traffic such as tele-protection, tele- control, and SCADA among others.